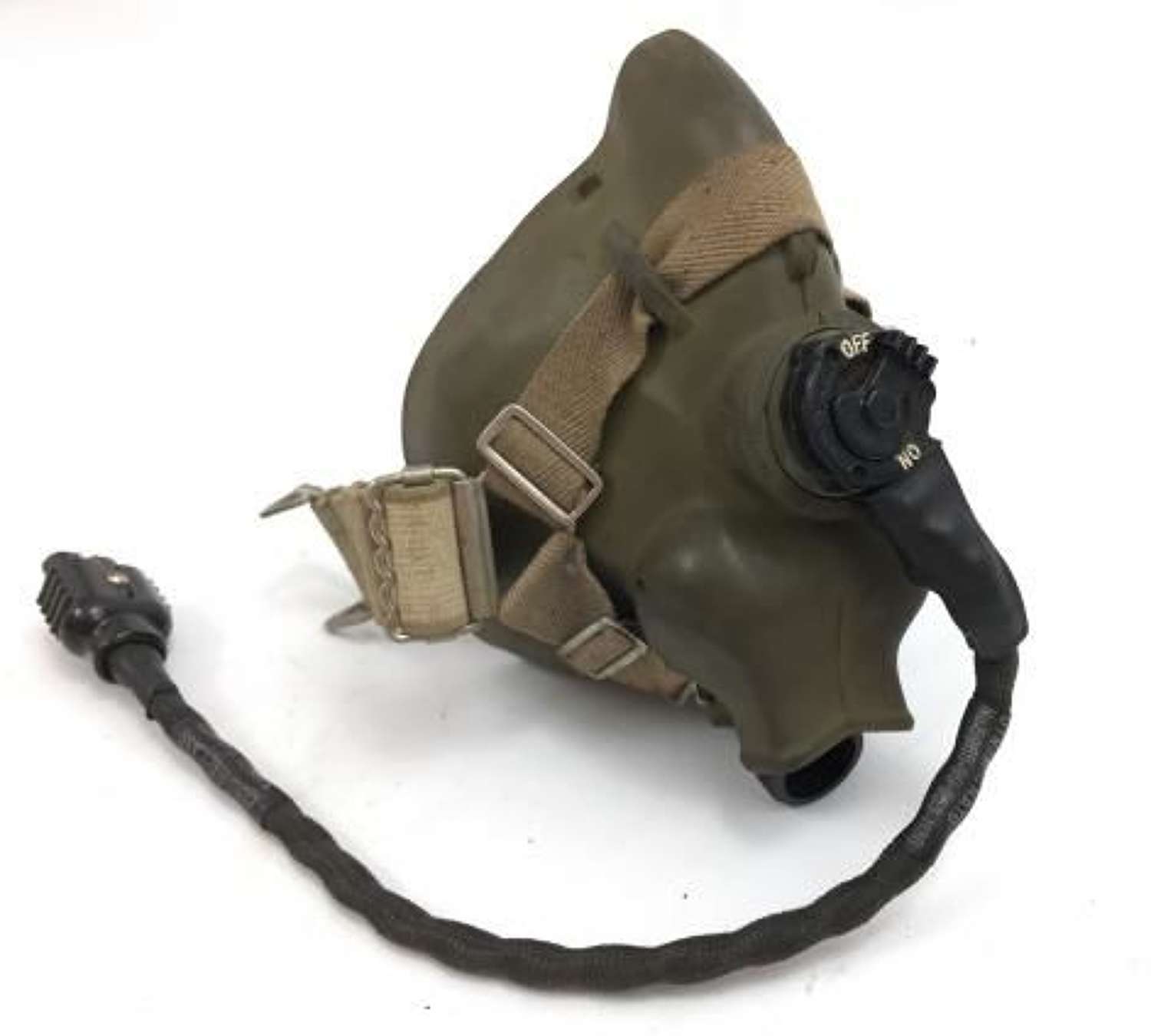 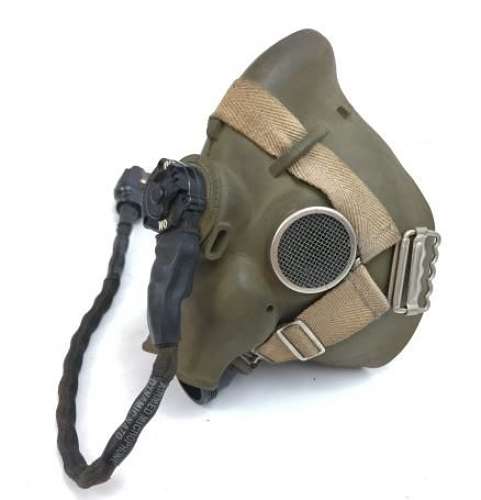 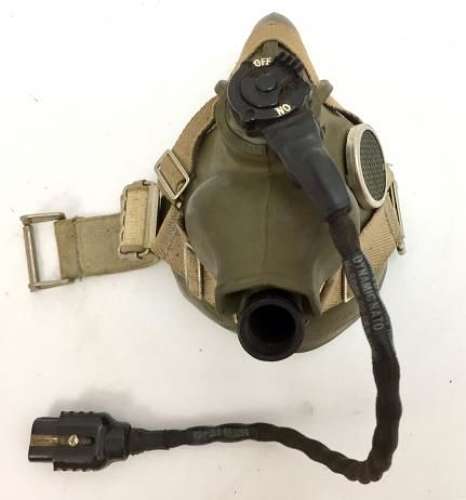 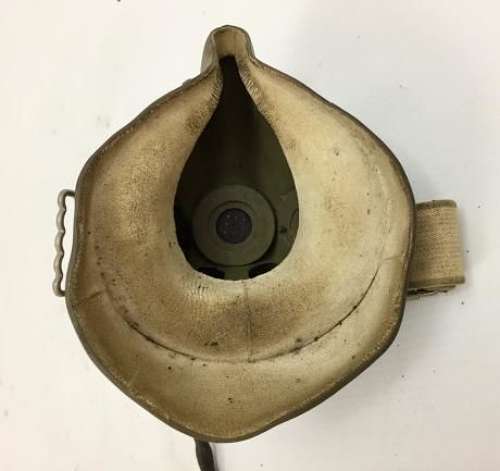 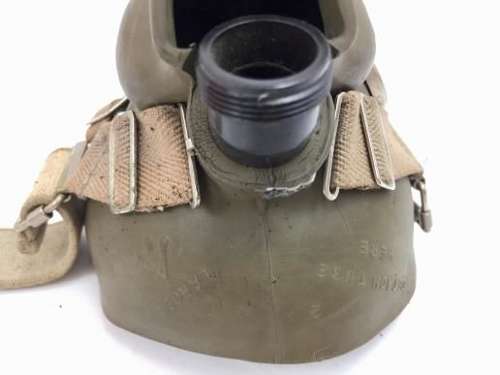 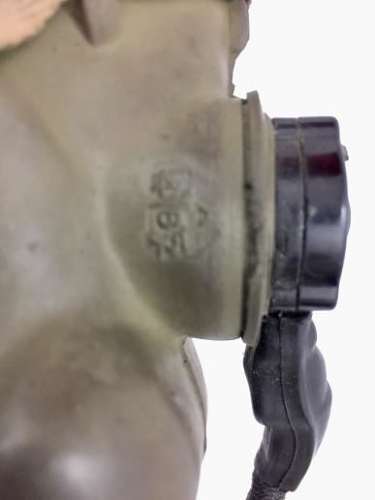 This pattern of oxygen mask came into issue with the RAF in late 1944 and saw Issue well into the post war years. This example is dated April 1985 and is a size large.

Overall a reasonable example of an H type mask in a large size which would make a nice addition to an RAF collection.