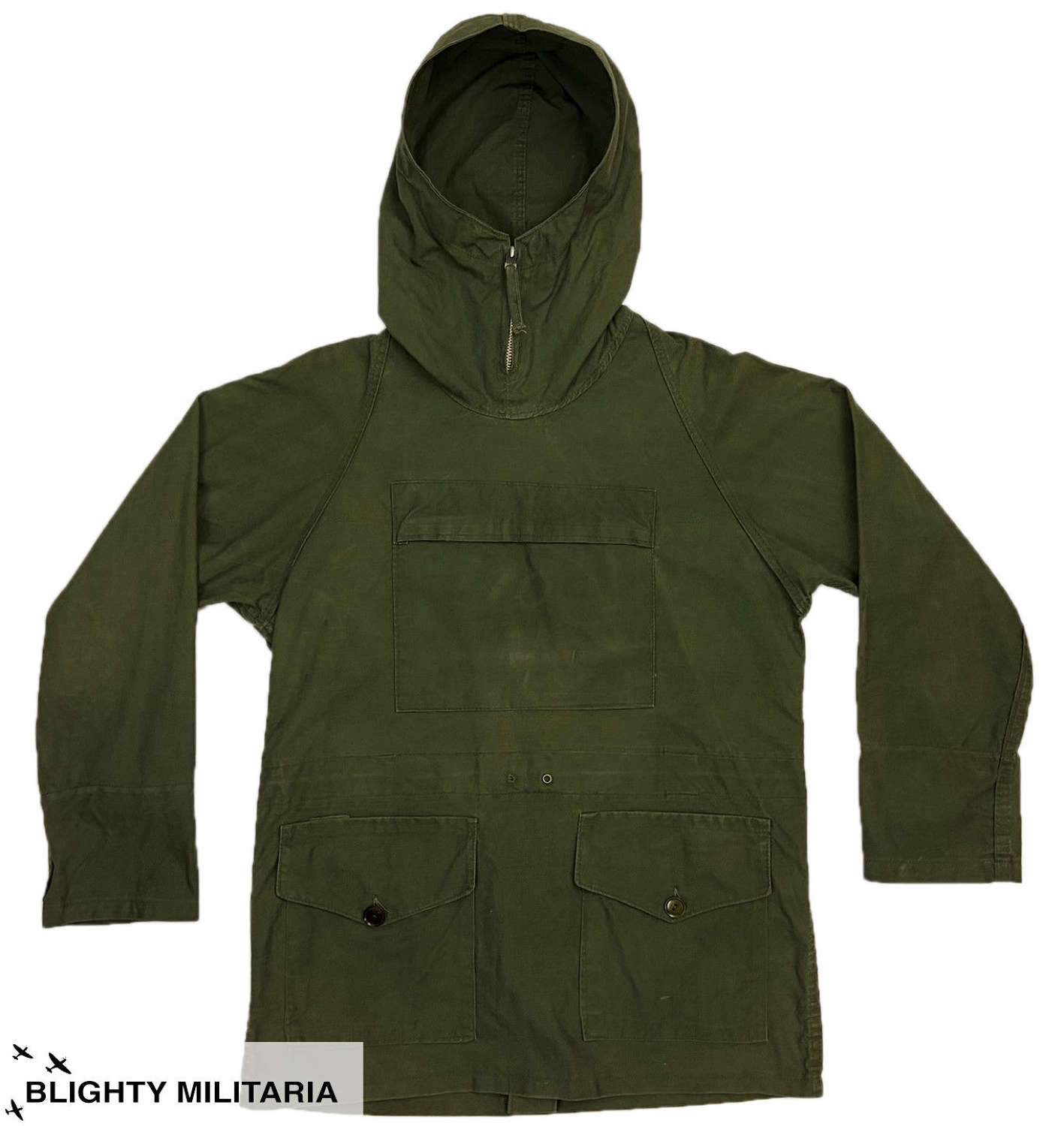 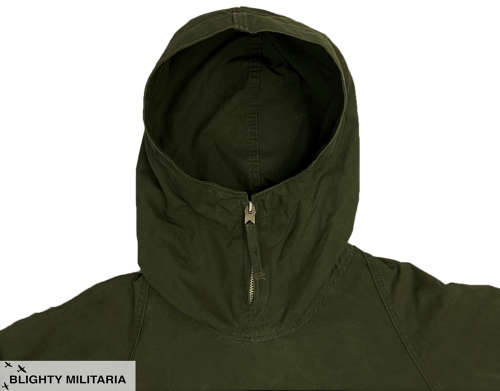 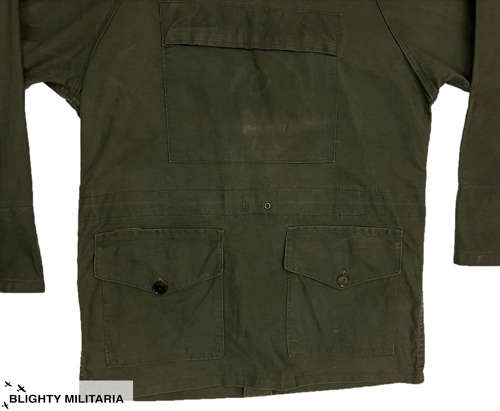 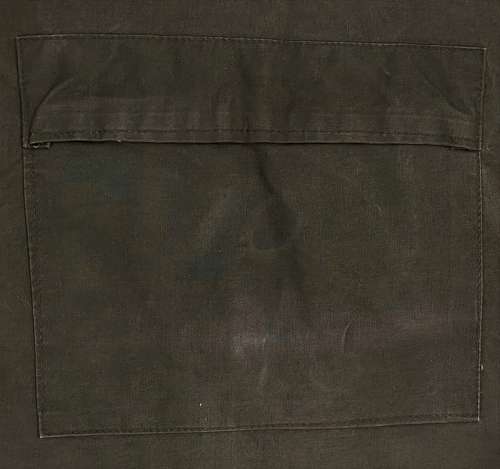 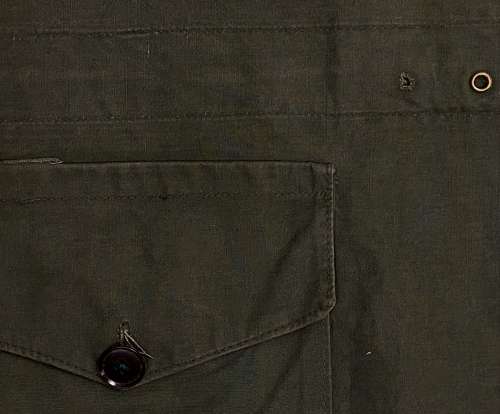 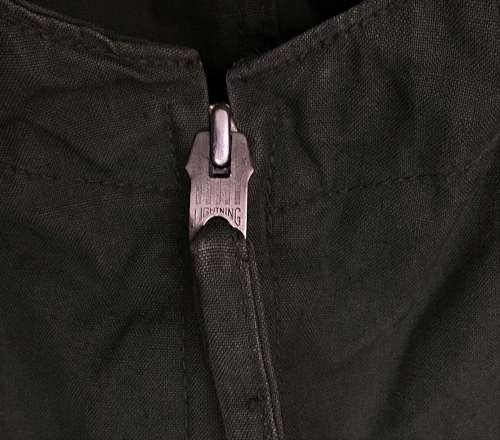 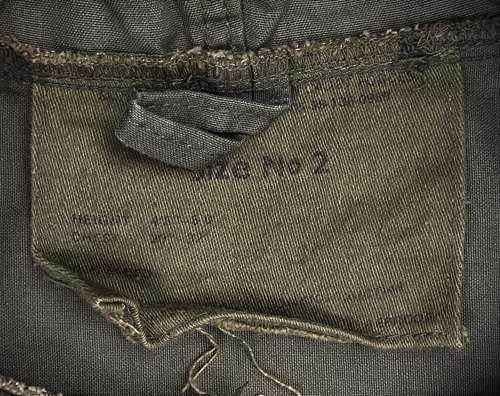 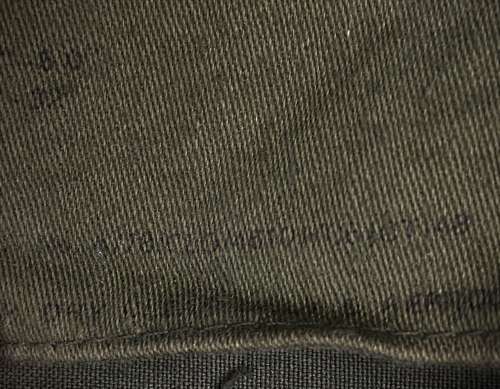 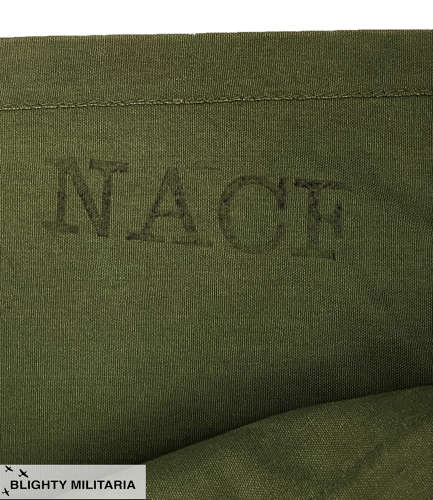 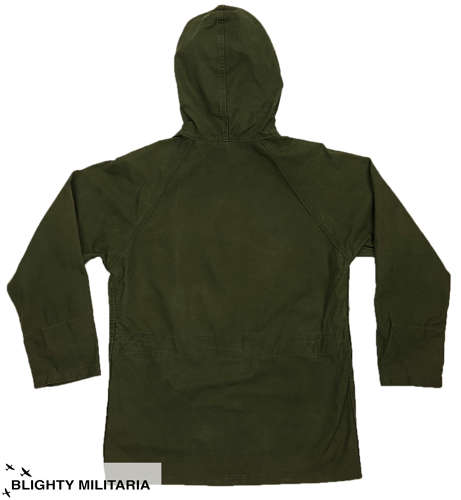 An original British Army Windproof Cadet Smock in a size 2, dating from the 1970s.

Inside the smock the original label is still present. It bears the size of 2 as well as the A/78 contract number which dates the smock to the 1970s.

The overall condition of the smock is good with some signs of wear and use. One of the eyelets is missing to the waist and the pocket buttons are period replacements. Overall it is very wearable but please take time to study the pictures and bear in mind that this is a vintage, pre-worn item.

A good example of this pattern of smock which are quickly becoming very sought-after!