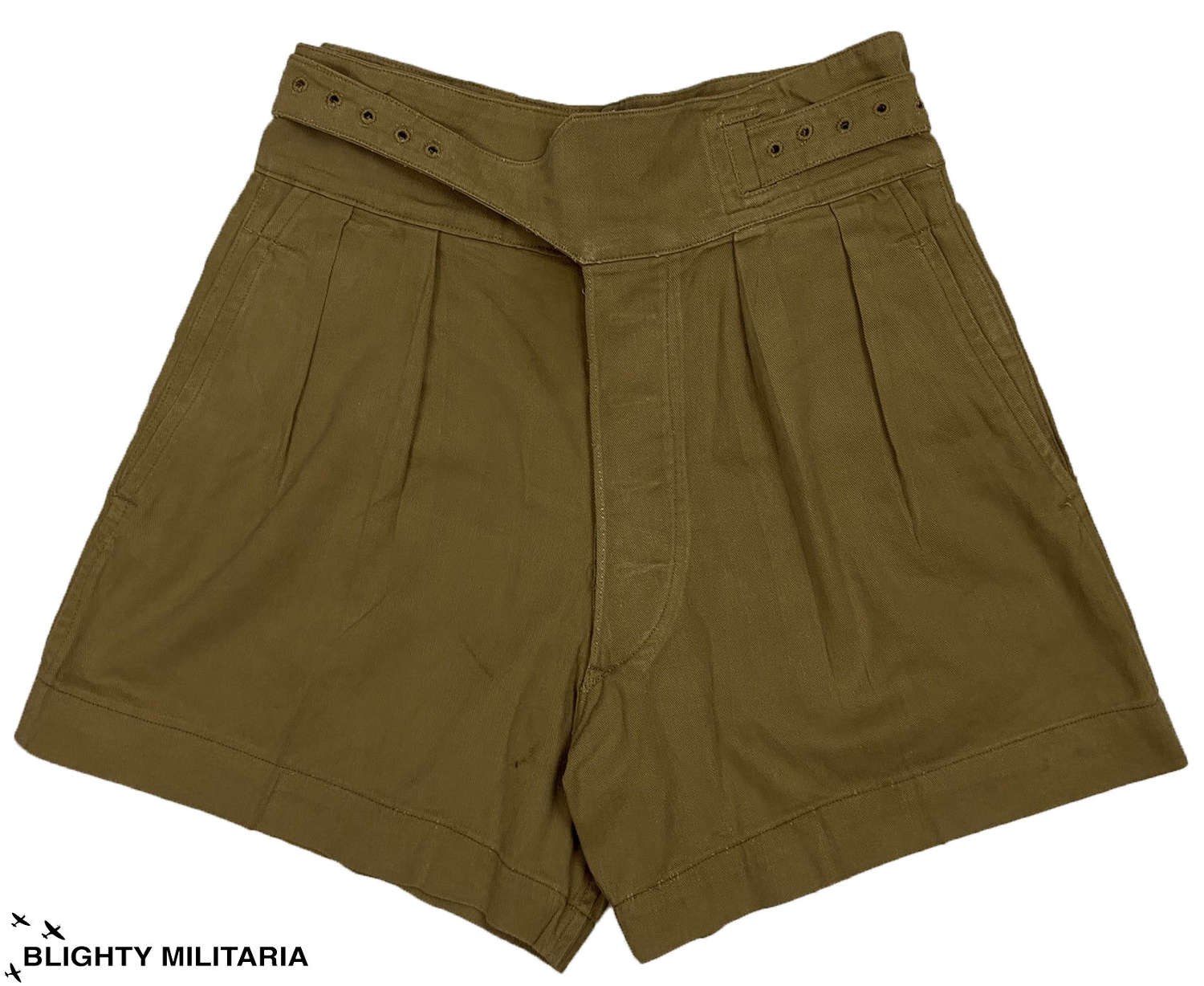 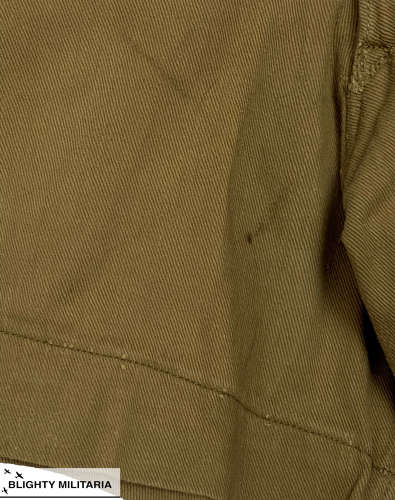 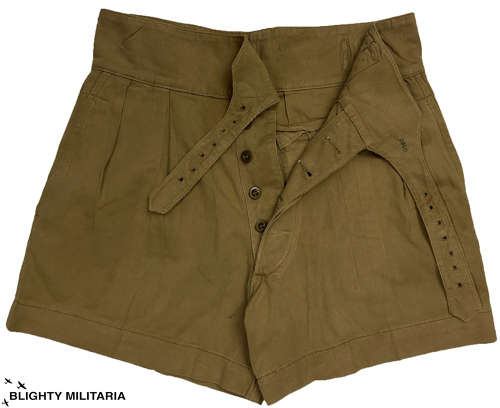 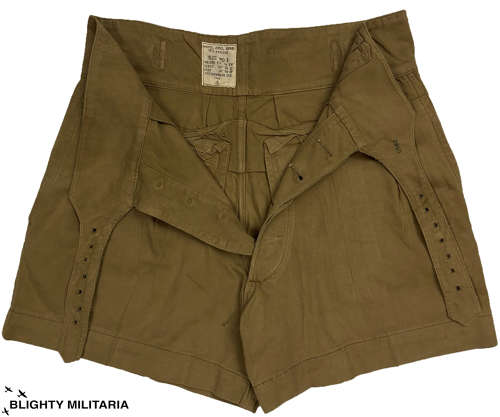 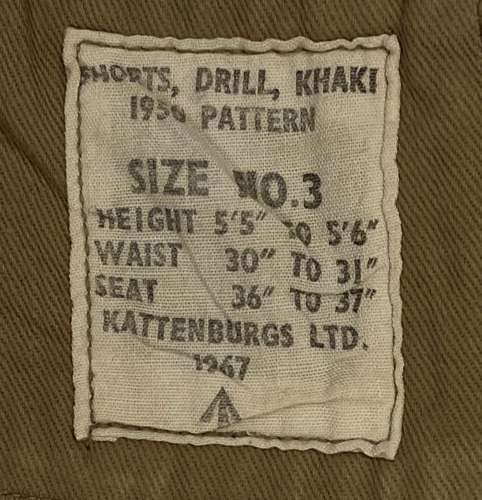 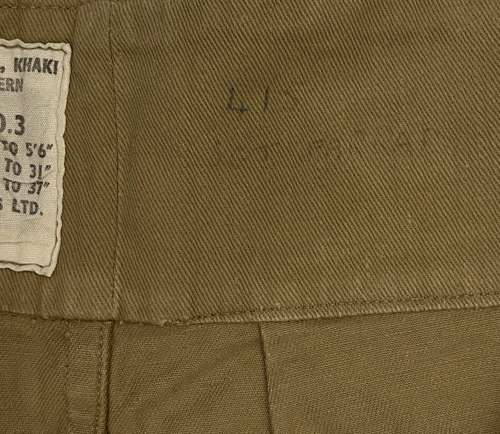 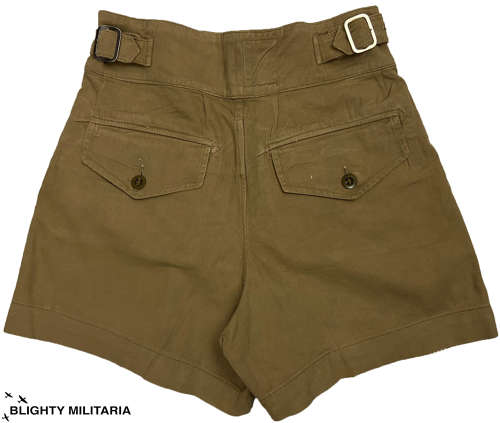 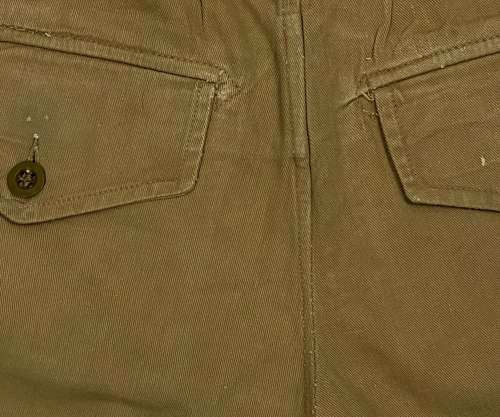 Inside the shorts retain their original maker's label which is bright and legible and states the size as 3 and the year of manufacture as 1967. The maker's name of 'Kattenburgs Ltd' is also present as is the War Department broad arrow marking.