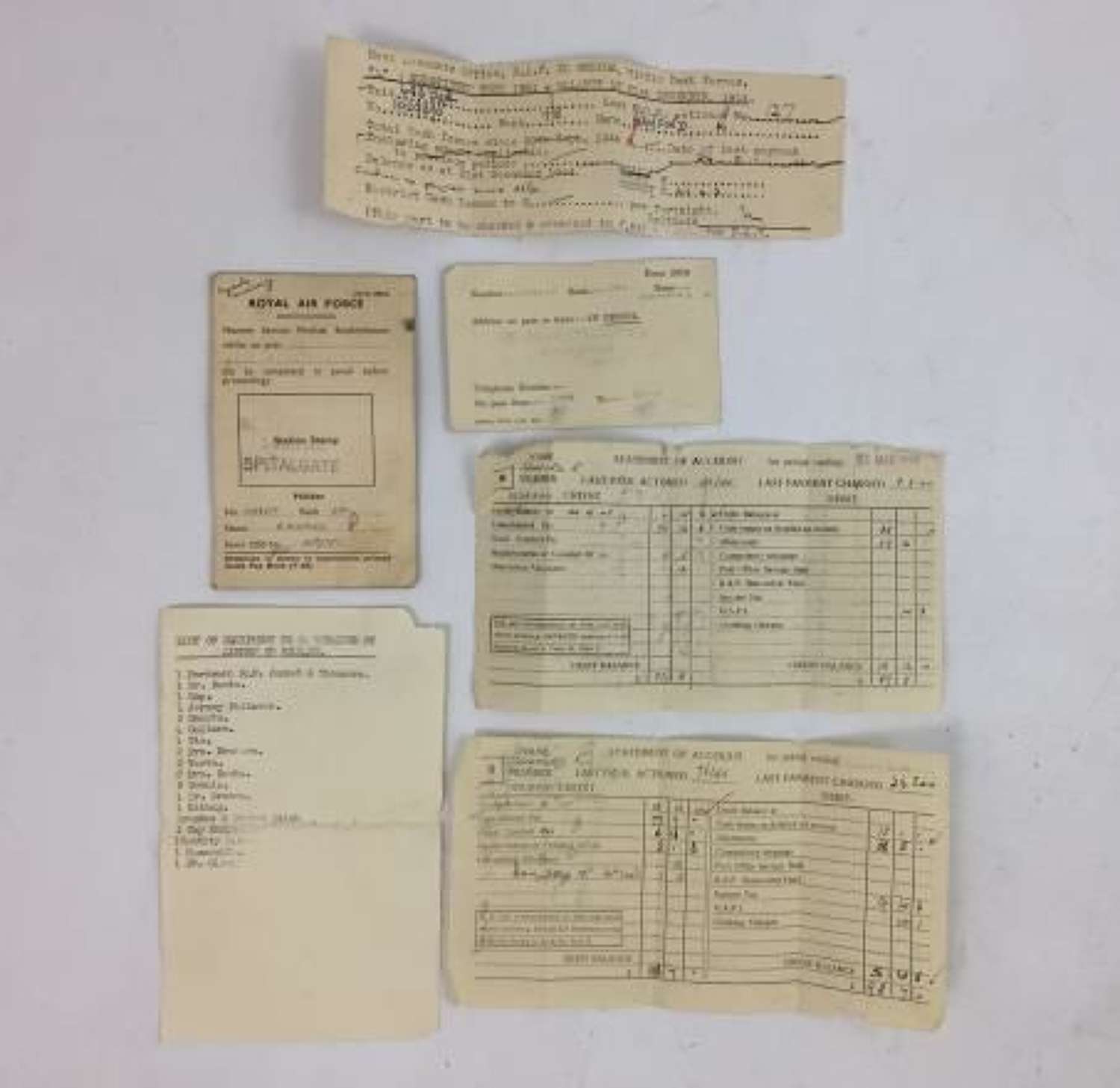 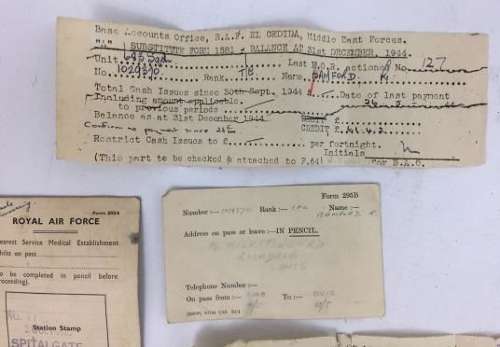 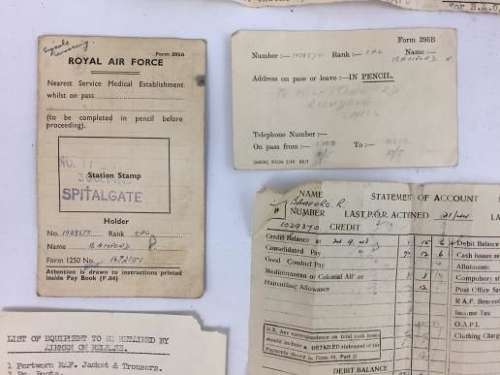 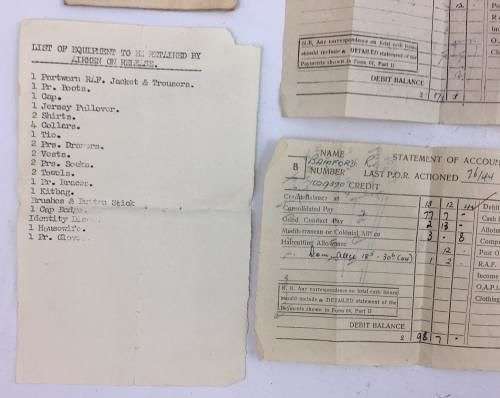 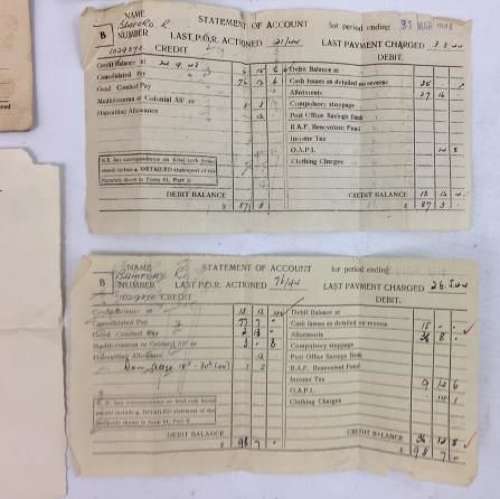 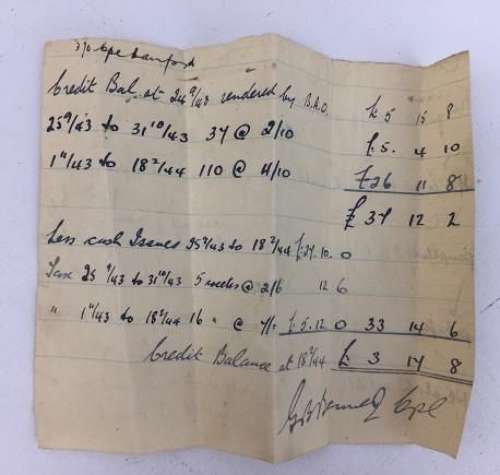 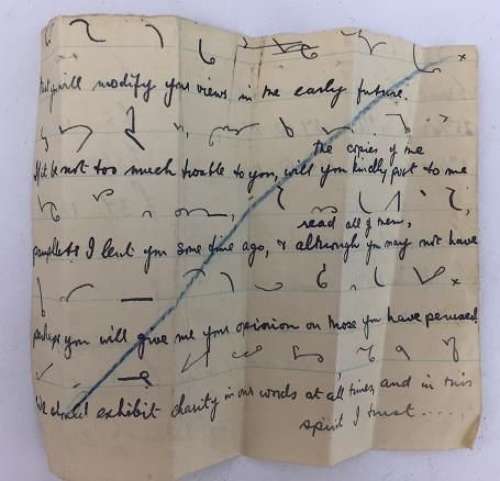 RESERVED
A nice original paperwork grouping to 1029310 Cpl Bamford who served with 683 Squadron during the Second World War.

This grouping came with his uniform items listed above and consists of a number of pieces of paperwork which bare numerous details about his service with 683 Squadron.

A nice original grouping which would compliment the uniform items listed above.