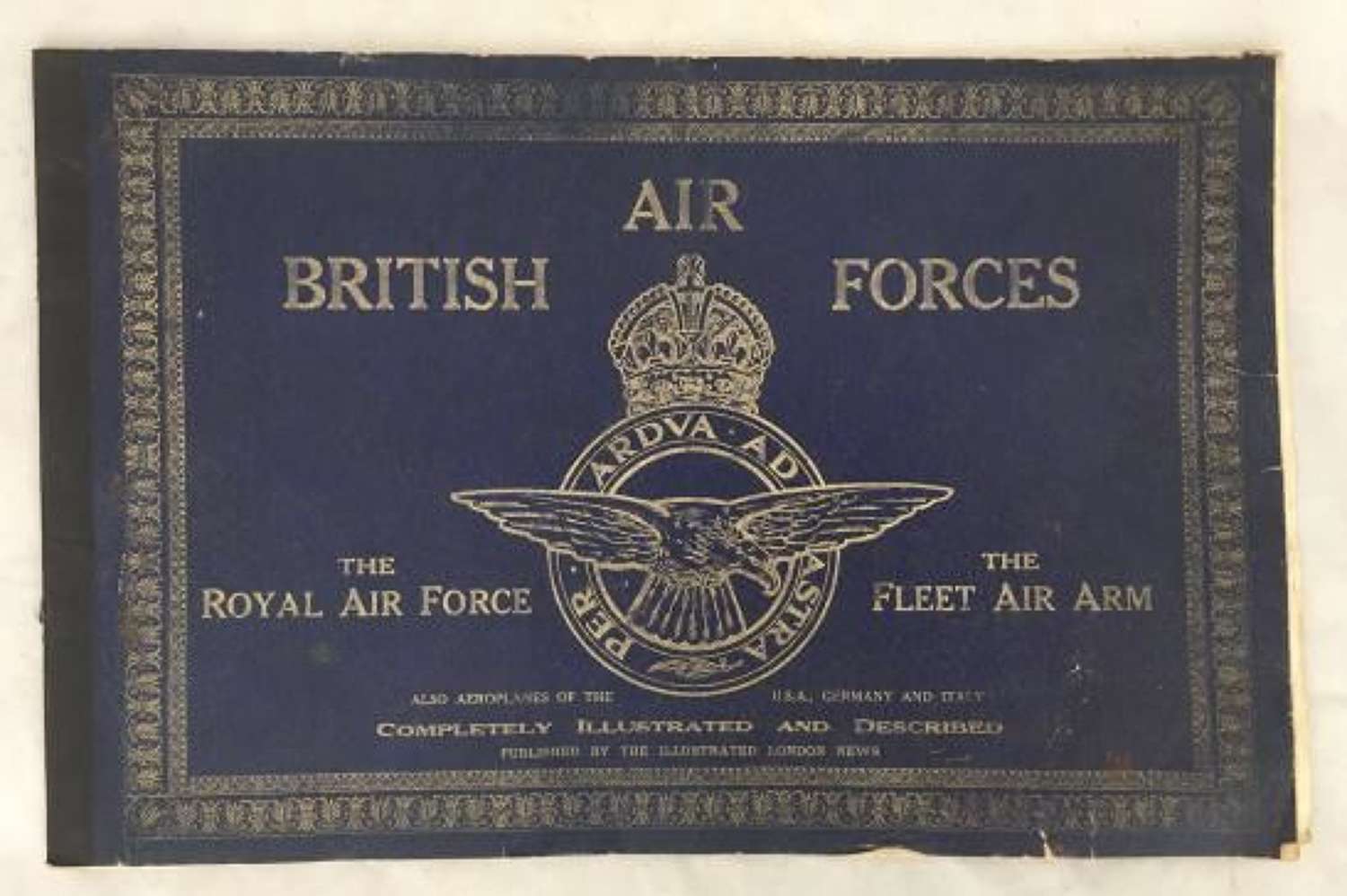 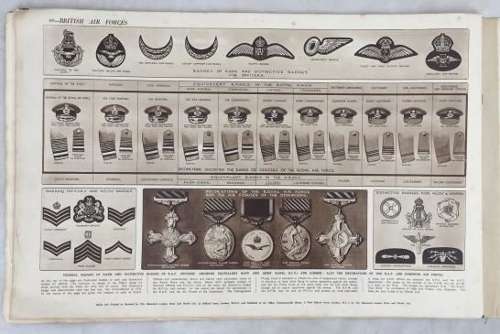 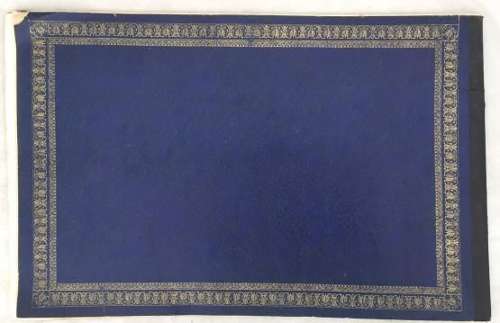 SOLD
A beautiful early Second World War large format book about the RAF and other air forces complete with illustrations.

This book came to me with a uniform grouping which belonged to an RAF airman. The book almost certainly dates from the early war period as it only features photographs of early mark aircraft and the section on rank and badges does not include any of the trades which were created later in the war.

The book is beautifully illustrated and a very large format and was possibly aimed originally at boys. The section on badges and rank is particularly interesting, and there are many other pages with details of particular aircraft and so on.

All in all, a lovely original wartime piece which would be a great addition to any RAF collection.