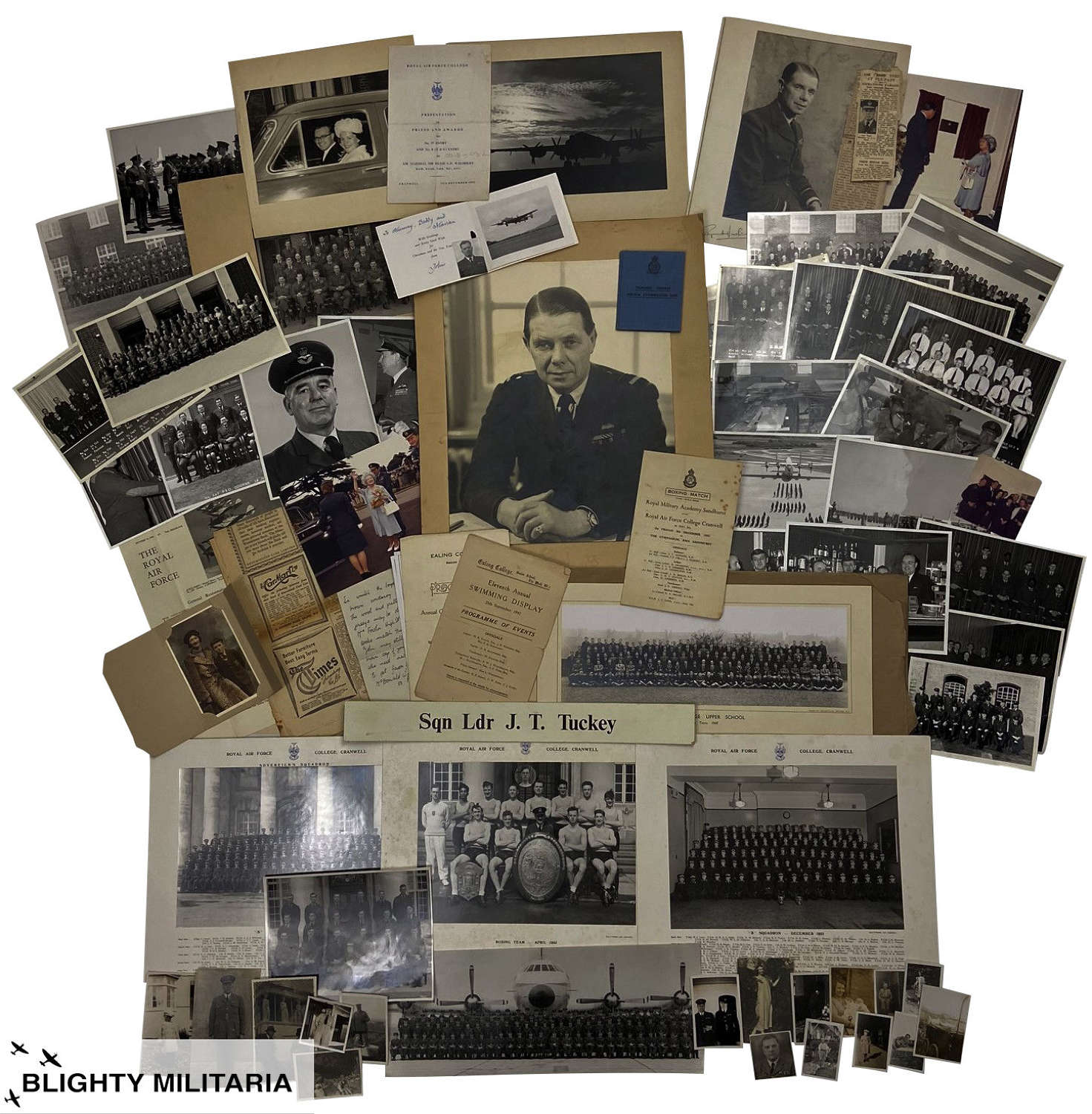 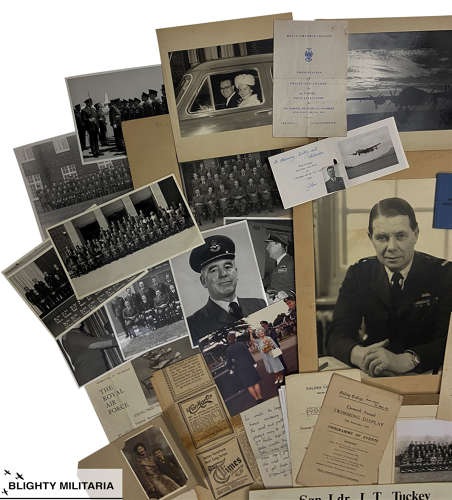 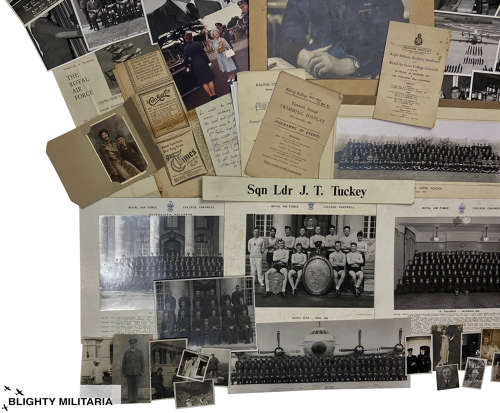 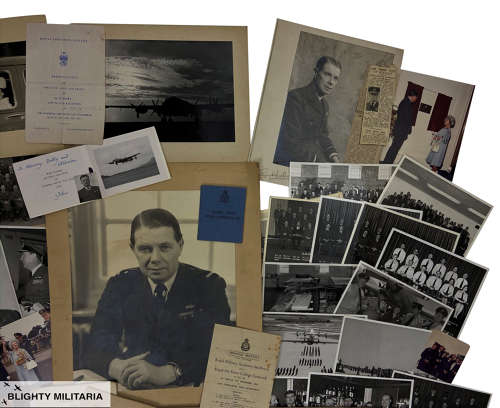 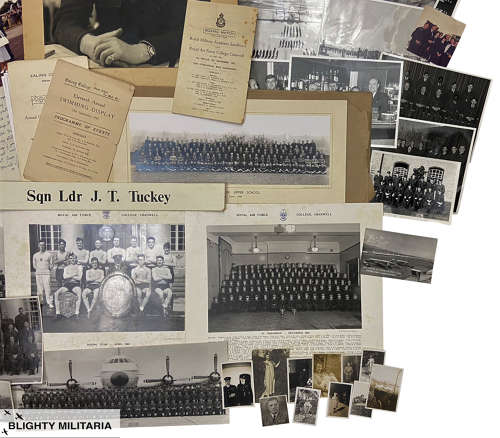 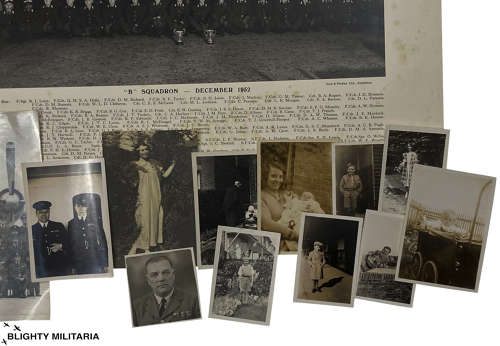 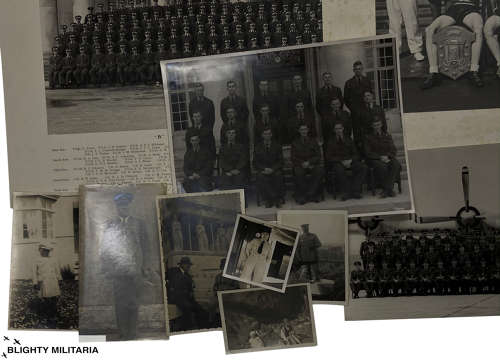 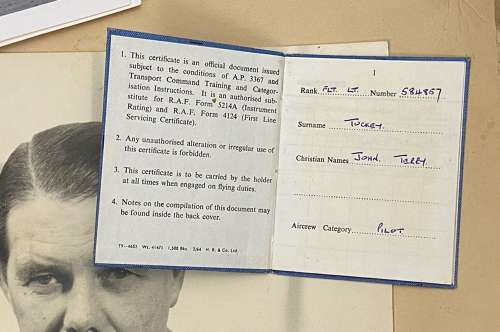 A large set of paperwork and photographs relating to the RAF career of John Terry Tuckey.

John Tuckey joined the RAF in the late 1940s as a boy entrant and served well into the 1980s. This group consists of a large collection of photographs dating mainly from the 1950s through to the 1980s. There is however a selection of pictures dating from the pre-war period, a number of which depict John's father in his RAF uniform. Another life long member of the RAF, John's father joined the Royal Flying Corps before the Great War, served throughout the inter-war period as well as during the Second World War.

Most of the items included in the group are detailed in the pictures although there are more pictures, paperwork and maps which will be included.