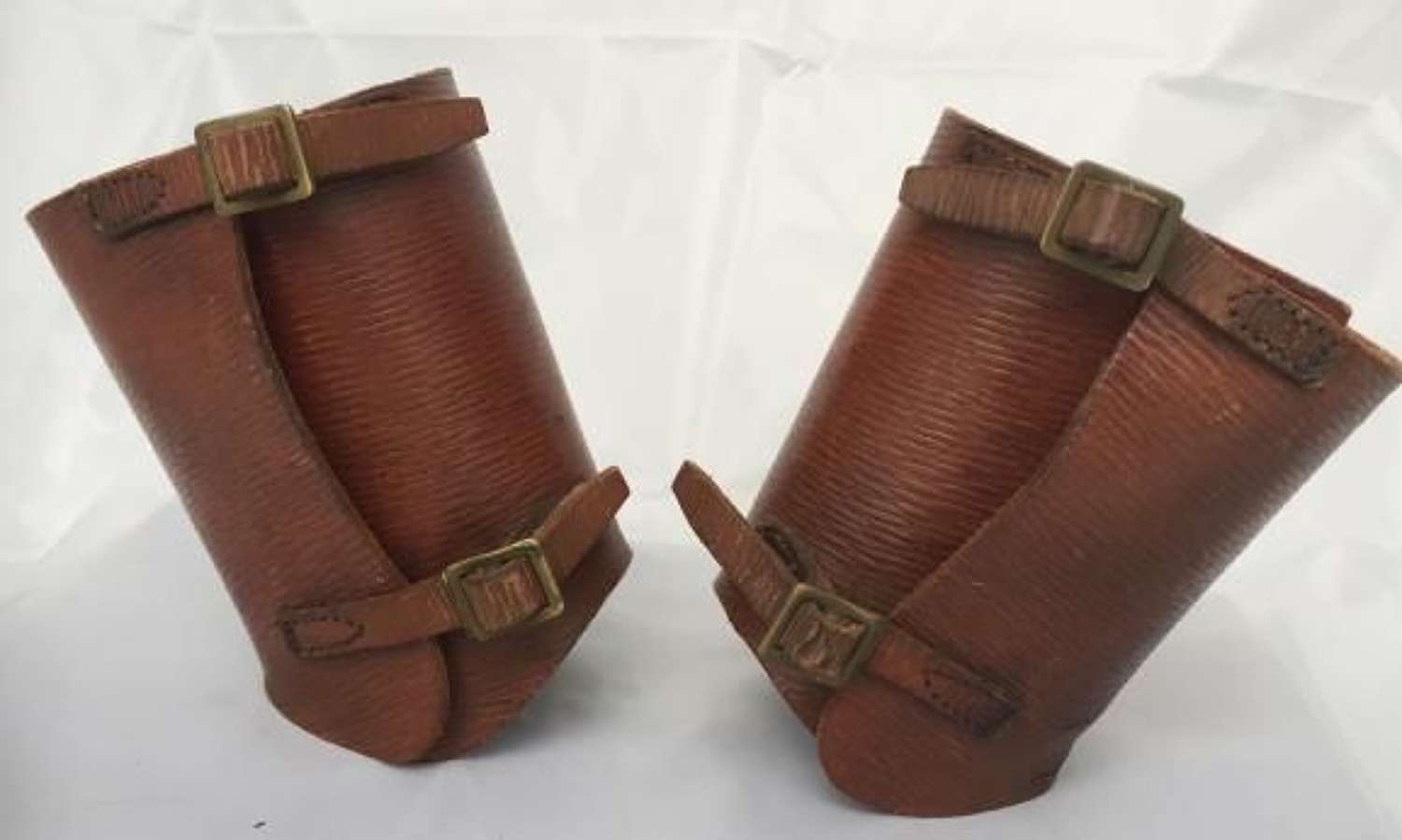 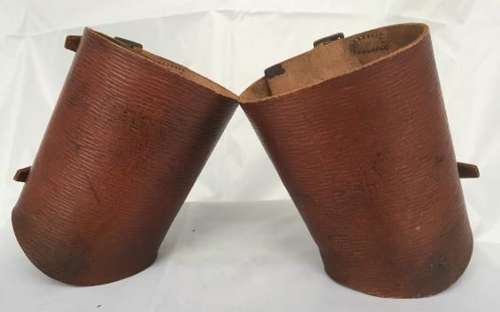 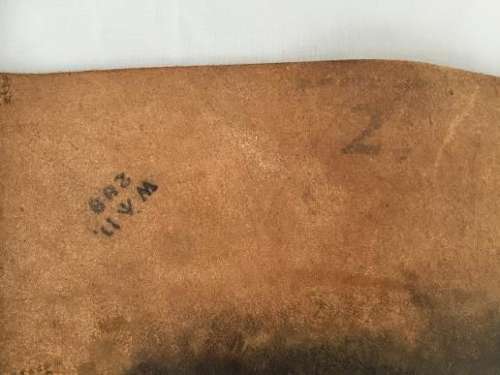 Leather 1939 Pattern Ankelts as used by the Home Guard

This equipment was made in two different colours, one very dark brown, almost black and a lighter tan. These gaiters are the latter of the two and the more sort after now by collectors.

Sadly no date is visible but these are guaranteed wartime manufacture. The bare the WD stamp as well as a stamped number 2 which denotes the size.

The condition of these anklets is fantastic. They would certainly be hard to better.

Altogether, a brilliant pair of wartime anklets which would be ideal for the Home Guard collector or reenactor.

The 1939 pattern leather equipment was introduced at the beginning of WW2 as an emergency measure as not enough webbing equipment could be produced. It saw limited used with second line British Army units in the early stages of the war as well as use with the Home Guard throughout the Second World War.