For as long as I can remember I have been fascinated by the 20th Century and the ordinary men and women, often doing extraordinary things, who lived in it. Of particular interest is the social side of their lives from how they lived and how they spoke, to their morals, values and aspirations.

The clothing they wore is directly related to this. Some items or outfits were used as a signal of one's position in society, whilst others were purely functional and worn day to day out of necessity, rather than vanity. None-the-less fashion and trends have always played a part in the way clothes were worn in all walks of life. The British Tommy of 1944 usually wore his General Service Beret at the most ridiculous angle possible, just as he would have worn his Field Service Cap far over the right ear just a year or so before. Similarly, the ton-up boy of the 1950s would have worn 'EX-WD' (as they would have called them) flying boots, Irvin Jackets and goggles for their functionality but were also emulating their heros from comic books and the silver screen at the same time.

Whilst I am very passionate about civilian clothing of the 20th Century and have dedicated a huge amount of time to studying it, the military items are of prime interest to me. These items were designed for a specific purpose with functionality in mind and were worn, and more importantly modified by individuals, in so many different ways that it never ceases to be of interest. Furthermore, so many military designs have since become iconic, immortalized by film stars and musicians amongst others. In studying the original military items, one can trace the roots of style whilst simultaneously studying the culture of those who wore them; either for the original intended military purpose, or by those who wore them 'second-hand'.

At Blighty Militaria we have dedicated our time to the studying, sourcing, collecting and selling of rare and interesting vintage items, predominantly made in the UK, but with a liberal smattering of pieces hailing from America and mainland Europe to complement this.

As a business we are chiefly based online but do visit a number of fairs each year. They are always an excellent opportunity to meet friends, customers and other like minded individuals to discuss our shared passion. 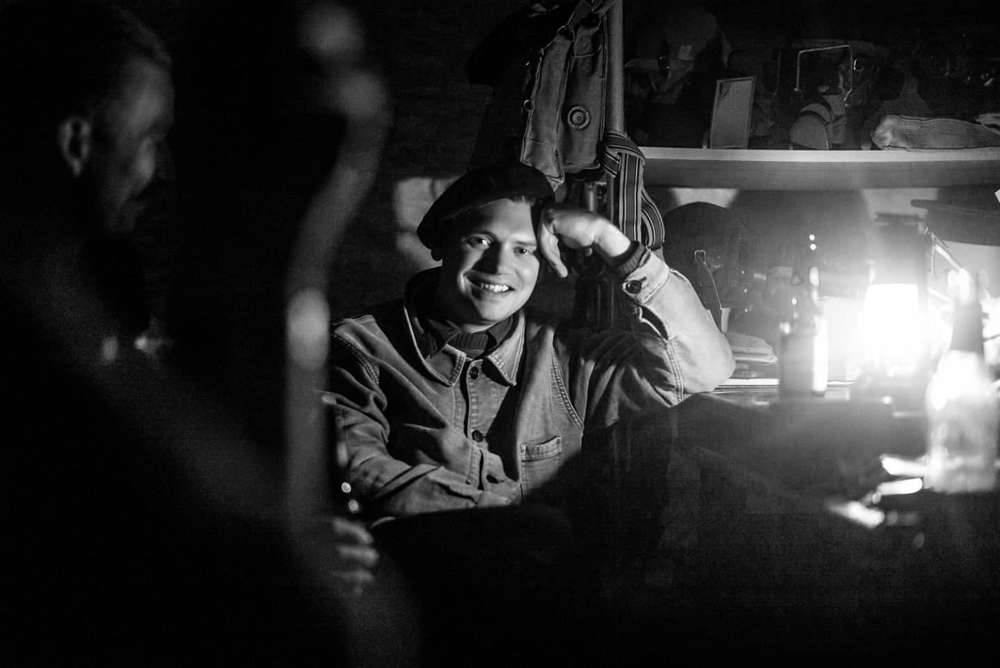